Do you think that the Djiboutian political scene is faltering or flattering? 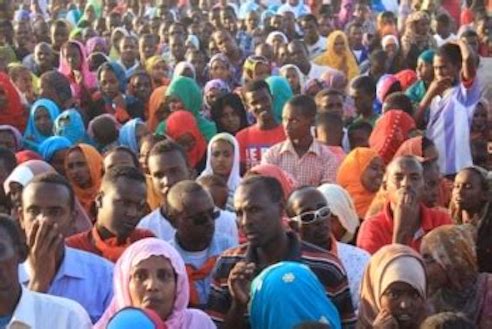 hoa-politicalscene.com/djiboutian-political-scene.html - Djiboutian Political Scene: Djiboutian civilians on the street in the capital city of Djibouti.

If you are satisified with what you'll read here, that's fine. If not, please, answer the questions on the comment C2 entries form on the last of the page, enter your email when asked to receive notifications about responses to your comments and share the comment page. Thanks.

Regarding the Yemeni influx into Djibouti, does the political scene of Djibouti suffer from anything at all?

At the same time, does the withdrawal of Qatar from Djibouti has any affect on it and on the Djiboutian-Eritrean conflict?

More than 15,000 Yemeni are seeking safety refuge in Djibouti, during the continuation of the fights between the conflict’s groups in Yemen.

Among the arrivals in Djibouti are wounded Yemeni, as the UNHCR estimated.

Survival on the coastal stretch of Obock / Djibouti, in the punching sun and the scarce of resources (food, medical care and water) is a new challenge added to the Djiboutian political scene, which is already vulnerable to long term presidency presented by the president Ismail Omer Guelleh, who’s still ruling as president since 1999, with the %99.99 success in the parliamentary elections.

Well, in fact not like that, as with other presidentS in the region and that’s because they have succeeded to present a chosen multiparty collaboration in a new political scheme planned by the president and consulted as it seems from France to gather the political parties in two umbrellas, one in the government and the other in the opposition.

After having been promoted to the political power after the former president Hassan Gouled Option 1977-1999, the recent president faced the challenges in this tiny country by moving from the one party state to a multiparty governing. But, despite that he hasn’t been changed and kept president for a long time. 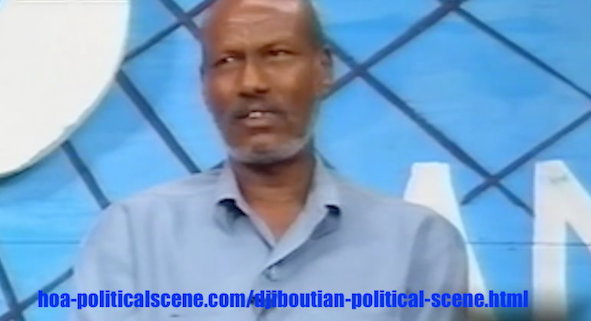 This is very interesting in the Djibouti political scene and here is how it goes with the plans to continue in this direction.

The ruling Union for a Presidential Majority led by Prime Minister Dileita Mohammed Dileita and it comprised the People’s Rally for Progress (PRP), the Front for Restoration of Unity and Democracy (FRUD) and the National Democratic Party (NDP) and the Social Democratic People’s Party (SDPP).

The collection of parties have opponents in the elections and they appear in a coalition called the Union for Democratic Change in Government (UDCG).

At the time the restriction of the numbers of political parties expired, many new parties were formed quickly to benefit from the legislative gab.

Then the opposition was affected by the move made by Aden Robleh Awaleh and his party the National Democratic Party from the opposition to the government coalition.

Ahmed Dini Ahmed who was a leader in the Front for the Restoration of Unity and Democracy (FRUD) has broken the front by joining the coalition of the government, meanwhile the supporters of the government continued attacking him for his role in (FRUD). 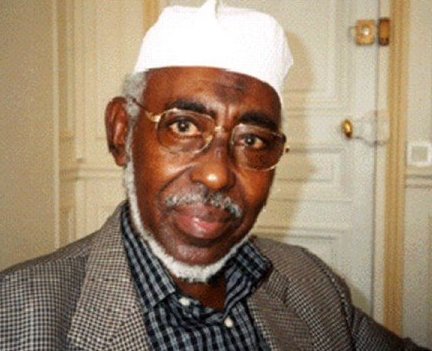 Tell's about what you think. Are satisfied with what you read about the Djiboutian political scene?

How do you look at it?

Use the form below.

Comments on the Djiboutian political scene appear in this spot of the page below the comments form. If you didn't comment, please do that now before you get to another page. Thanks.

You can watch documentaries on Djibouti, or any other state in the Horn of Africa and East Africa at the TVCinemaApp.com.

Beautiful places in the Horn of Africa and East Africa are at 100-beautiful-sites-in-the-world.com/kilimanjaro.html