The Somali troublemakers, al-Shabaab know their agendas and their allies in the area. The international resolution to the Somali political problems has failed until now to treat the troublemakers in Somalia and bring peace to Somalia. In contrary, some observers believe that the American intervention in Somalia has helped some Somalis to establish this insurgent group.

It seems that the Somali troublemakers believe only in Gat and Arms! Somalis live in daily fears in many parts of southern and central Somalia. Not only this, but elements of these groups operate in Europe even in financial exchanges and currency markets and cause great fears, especially in the Scandinavian countries. They have strong network in this area and they use some Somali religious believers.

In Somalia, many people fear the Somali movement called al-Shabaab. The movement terrorizes people and conducts crimes against humanity as the international media says, evidently daily. In southern Somalia across the border to Kenya, the groups imposes terror on the Somali refugees in Dadaab refugee center.

Many Somali refugees in the refugees' camps in Kenya have fearful stories about this group and the crimes they committed against them. One of the survivors, a 35 years Somali pastoralist told IRIN that some militiamen from al-Shabaab came over to him demanding a tithe. He was herding some cattle on the outskirts of Hagar town in Juba valley southern Somalia.

When he told them that the cattle he owns do not reach the amount for a tithe to pay, they took 20 of his cows. When he approached them to speak with their leader, they beat him, tied him to a tree by his hands, and left him hanging there until he could not feel his arms.

Luckily his family found him, brought him home, and then took him to hospital where, there is no doctor, medicine or any treatment. Then when they heard that the militia is after him to kill him before he spread the word about his sufferance, his relatives helped him to get out of Somalia to Kenya. 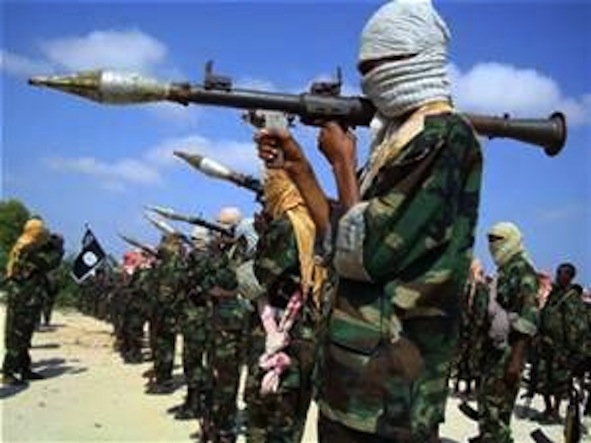 Who are the Somali Troublemakers, Al-Shabaab?

During the time, Osama bin Ladin came to Sudan to construct the eastern Sudan airport in Port Sudan, the scheme of terrorism has been played out clearly to engulf the Horn of Africa.

The armed groups should be similar to the Jihadist group of the Sudanese National Islamic Front (NIF) after the coup of the Muslim Brothers in Sudan on 1989, which brought Omar al Bashir to power.

The plan was that the group of the Somali troublemakers should work to establish itself well in Somalia first and then connect with other Jihadist groups in the Horn of Africa to dominate the HOA's political scene.

So, the Somali movement called al-Shabaab (HSM) or the Party of Youth is an Islamic armed faction of the Islamic Courts Union of Somalia.

The group has not been born, as some sources say when the Ethiopian forces backed the Somali transitional government in 2006 and removed the Islamic Courts Union of Somalia (ICU).

They were already there, when that happened and as many don't know, the formation of the group was basically to work in emergencies like this to support the ICU and prevent any attempt against it.

This is the original faction of the Somali Troublemakers. The ICU was divided into many small groups in 2006. But, the armed wing of the Somali troublemakers, al-Shabaab have always been there to carry on hard Islamic schemes. 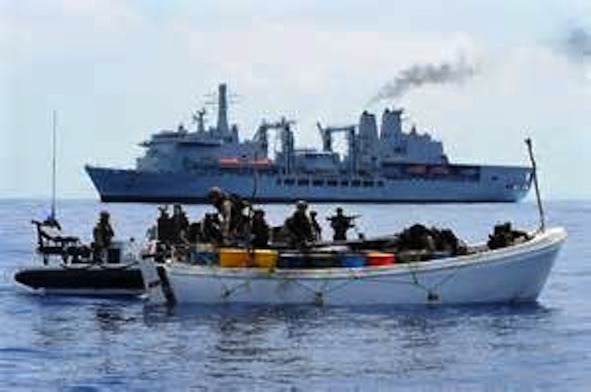 What the Somali Troublemakers Want and What they Do?

They call for wars against the enemies of Islam (and this is basically the outcome of political absenteeism) and they combated both the Transitional Federal Government (TFG) and the African Union Mission to Somalia (AMISOM).

They declared war against the United Nations and the Western Non-Governmental Organizations (NGOs) that distribute food aid in the country. They killed about 42 relief workers between 2008 and 2009.

The leaders of the group denied ties with al-Qaeda until February 1, 2010 when they confirmed for the first time in one of their statements "jihad of Horn of Africa must be combined with the international jihad led by al-Qaeda network".

That was not the first time for the Somali troublemakers to aligning themselves with al-Qaeda, as some news sources say.

Axmed Cabdi Goodane known as Moktar Ali Zubeyr leads the Party of Youth. Aden Hashi Farah (Ayro) led the group first. He was appointed by Hassan Dahir Aweys one of the leaders of ICU at the time when they reorganized that group. After the death of Ayro, Sheikh Mukhtar Robow known as Abu Mansur became leader until Ali Zubeyr succeeded him.

In its report on 2006, the UN accused Libya, Egypt, Iran and other lands in the Gulf of backing the Youth Party of Somalia. It said that Egyptian and Arab jihadists train Somalis in sophisticated weaponry and the techniques of the suicide bombing.

In September 2009, a Somali American from Seattle drove a truck bomb into an AMISOM base in Mogadishu killing 21 peacekeepers and himself. Harakat al-Shabaab Mujahideen recruited about 20 Somali American from Minneapolis and Saint Paul (the Twin Cities) in Minnesota to fight in Somalia.

When the AU peacekeepers arrested some Eritrean soldiers, the AU, the UN and the US accused Eritrea of arming and financing Harakat al-Shabaab, an accusation Eritrea denies.

Washington keeps saying from the beginning of this movement, Al Shabaab is al Qaeda's proxy in the area. Nowadays, the Somali troublemakers, or Harakat al-Shabaab Mujahideen is in control of southern and central parts of the country including parts of the capital Mogadishu.

They implement their Sharia law, which is also a kind of ignorance in those areas. No source until now is able to provide an answer about the numbers of members in the movement. However, some sources estimate the number of members in Harakat al-Shabaab Mujahideen between 4.000 to 8.000 members.

So, what helps the Somali troublemakers?

Political absenteeism. This not only the outcome of the ignorance ratio and the absenteeism policy oriented during the national governments in Somalia. But, it is the main foundation of those thought to be of Islamic and secular values, the religious parties lead in their politics.

There is a great understanding gab here. The majority of the population follow their sectarian leaders, or sheikhs and feel obliged to them more than they feel with their parents. This is totally high degree of ignorance. 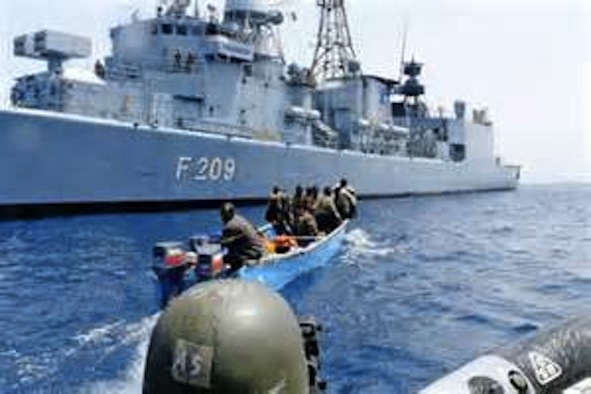 In addition to the SOMALI TROUBLEMAKERS, you may also be interested in the other Somali poetical articles in the East Africa and the Horn Africa's Network.

There dare so many articles both in Arabic and English to enjoy below... and please do use the comments form on the Somali troublemakers to comment, or to write about Somalia. If you wanted to write about places in Somalia, use the form at Any Beautiful City, instead.

Do You Just Want To Be?

Create Slideshows on HOA's News Capturing! Just upload pictures through the form and I'll produce them in slideshow for you.

Now since you read this page about Somali Troublemakers, why not rate it, share it, forward it to your friends and comment on it?

You have many good things here to do and keep on following this website.

** Subscribe to the HOA's Political Scene Newsletter through the form at the top left column and confirm your subscription by clicking on the confirmation link in the email I will send you.

Comments on the Somali troublemakers appear at the second section of the page above.