Ethiopia country profile has been changed, maybe in three eras to reflect a different country profile. The changes might have been occurred, because of the issues of the annexed Eritrea and the Ogaden. 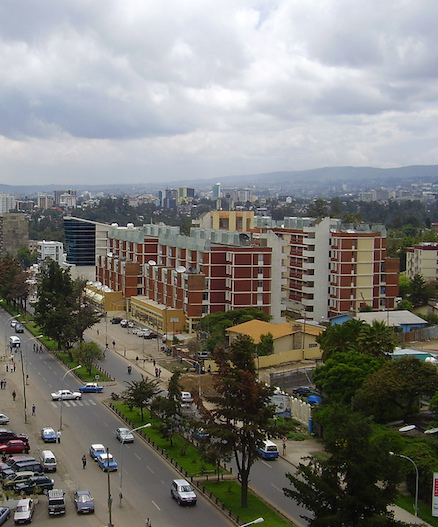 So, the numbers of area and population below in the country profile of Ethiopia might not reflect the real numbers recently registered.

You can use the search tool below to fix that and see the correct numbers of everything that counts in Ethiopia. You can of course use the same search for anything at all in Ethiopia.

Make sure that the best results appear on the first top links of the search result page.

This is good for university students and researchers who want to refresh their minds while carrying on their assignments on Ethiopia, and also while writing their specialities about anything Ethiopian at all.

Here is Ethiopia Country Profile divided by some images and other resources! 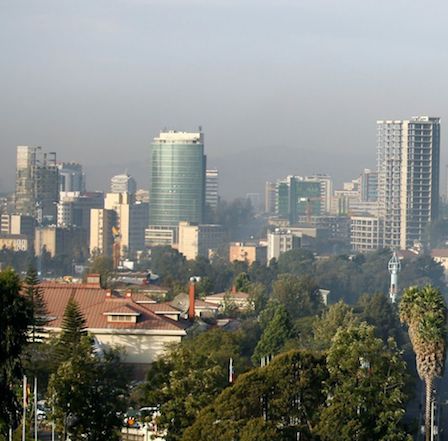 Legal system: the federal constitution was promulgated by the transitional authorities in December 1994. Representatives were elected to the institutions of the new republic in May 1995, which formally came into operation in August 1995.

National legislature: the 548-member Council peoples’ Representatives is the federal assembly. Nine regional State Councils have limited powers, including that of appointing the supervisory Federal Council. 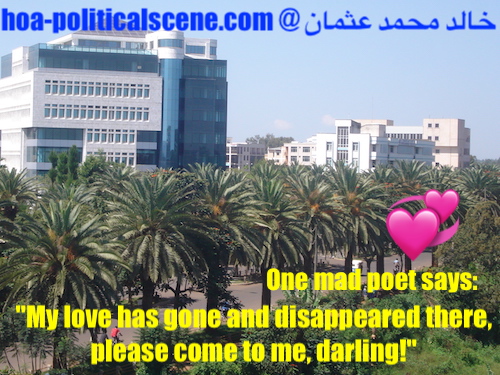 Do you feel Ethiopia Country Profile! is missing something?

Of course it does.. for example, the rest of the Ethiopian Cabinet. Use the comments form below to fill the rest of the ministers and the gaps if you feel that there's something missing here. You can use the same form to write about any topic in any country in the Horn of Africa as well, and receive some invaluable e-book as gifts for doing so, from Ethiopia Country Profile.

Do you know that you can forward Ethiopia Country Profile to your friends and encourage them to subscribe to HOA's Political Scene Newsletter and receive some e-books for doing so? Do that at Forward HOA Political Scene.

Well, Ethiopia Country Profile! is powered by Site Build It below. You can use it to empower anything you know something about and build it a web political business like HOA's here.

Love on the Internet Time on iTunesالحب في عصر الانترنت

Rising of the Phoenix
صَحْوَة الفينيق

hoa-politicalscene.com - "Rising of the Phoenix" by Sudanese poet, writer and journalist Khalid Mohammed Osman on iTunes.

Want to Publish Your Book?

I publish it for you. PROVIDE good details about your book, when you Contact Us.

Do You Want this Arabic Poetry e-Book Free?
Well, subscribe to the HOA PoliticalScene newsletter here, or use the form below and then Contact Us to tell me that you came to it from this page.