Introduction: HOA is simply an abbreviation to the Horn of Africa.

It is part of the theme of the Horn of Africa's Network and the abbreviation is used as a web address to shorten the website address and focus on the cultural, economical and political issues of this regional area in Africa. 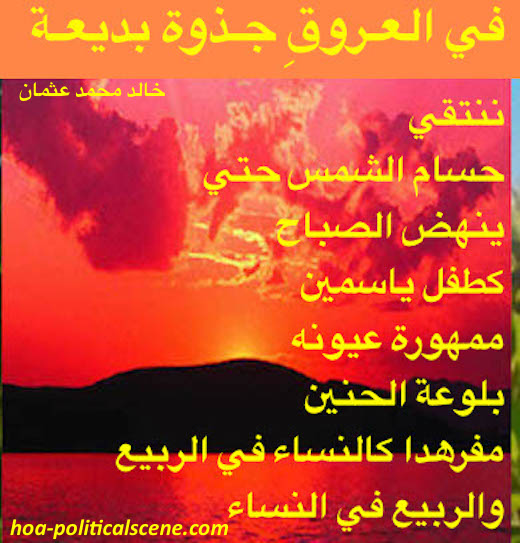 hoa-politicalscene.com/hoa.html - HOA: Couplet of poetry from "Exquisite Flame in the Veins" by poet and journalist Khalid Mohammed Osman... love poetry for the nation on sunset.

The concept reflects my knowledge about many facts and interests in this geopolitical area at the northeast of Africa. My political opinions could be yours too.

The network focus on your interests too, if you were a national from any part in this area. So, this is your network to meet each other and learn from each other.

Therefore, your network needs you as long as you are really socialist and you do believe on secularism as a solution to many political problems in this miserable area in Africa. 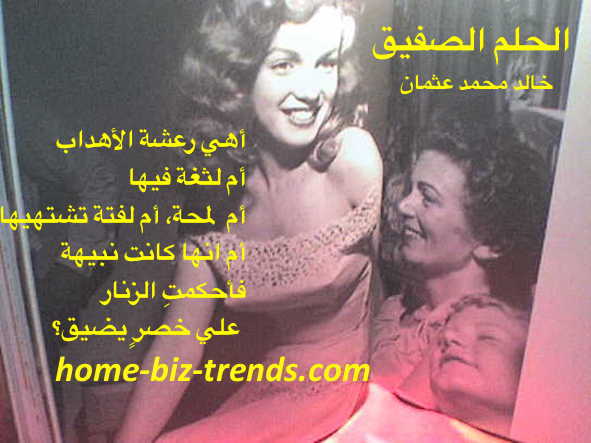 Your views on the cultural, economical and political events could make a difference in this area.

The intention of building this network is to follow the news and the cultural, economical and political development in this area to analyze them and then provide some suggestions to address all of these issues combined in HOA in the Horn Africa's Network.

So, this page is an extension to many pages and it is also a fountain of many pages. See the site map 11 A, the HOA's GeoPolitical Site Map.

The network includes pages both in Arabic and English. The bilingual pages are divided into primary and secondary site maps to organize the website and help you read it thoroughly by categories and reach the page you want to read very fast.

The Doctrinal Contradictions in HOA!

The focused political issues on the page highlight the political development in each state in the region. You could read thoroughly and know how the Horn of Africa combines doctrinal contradictions pivoting religion and tribes.

The tribe, or the clan plays a tribal role, as a small unit in the state to grow its interests, instead of being objective to focus on the development of the state.

The big clans actually supported by their religious beliefs determines the political fate of the state, instead of taking the state as a secular concept and that means unreligious and uni-tribal to strengthen the structure of the state as a modern and well civilized state. 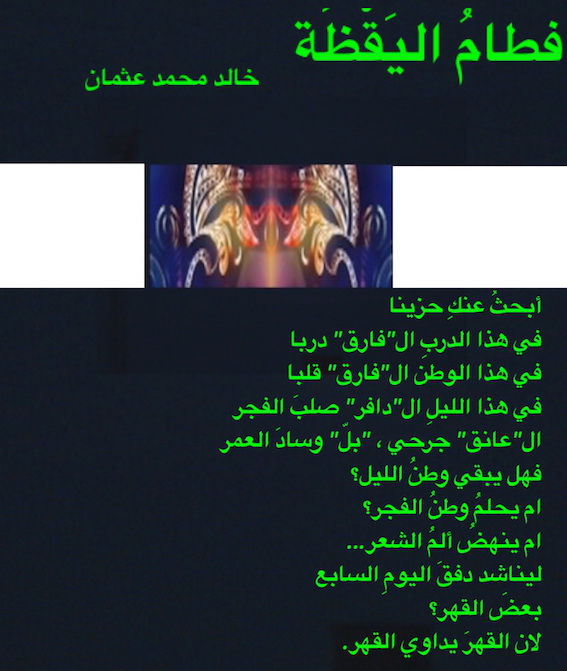 hoa-politicalscene.com/hoa.html - HOA: Poem from "Weaning of Vigilance" by poet & journalist Khalid Mohammed Osman on masks in licorice background with the masks in center of ice bar.

When the political system favors the big clan, or clans from one part of the state because those clans have used their power and treasure to dominate, the other clans would be marginalized and there would not be any equality in the country.

This is not exceptionally in the area, but in the most of the underdeveloped countries, where the clans and religions have a say on the state and thus cause the underdevelopment to continue.

The manifestations of the modern state disappears in Horn of Africa and many other parts in the underdeveloped world, because the modern and civilized education is not a foundation in such societies. 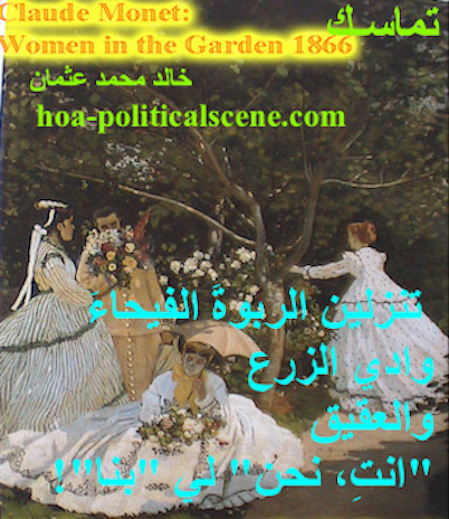 They may even reject it, as medium of renouncement to their triable and religious beliefs.

The problem is that, the national governments that took over from the colonial power when they evacuated the underdeveloped world were based on religious and tribal beliefs.

So, how could they develop modern and civilized education in those states.

The independence of many states in Horn of Africa and the regional areas in the underdeveloped world has really helped grow the interests of the religious, sects and triable leaders.

They in turn neglected the majority of the innocent people who should have been well educated on the values of the modern, civilized and secular state.

This is the main problem in these states and such problem grows from decade to decade. 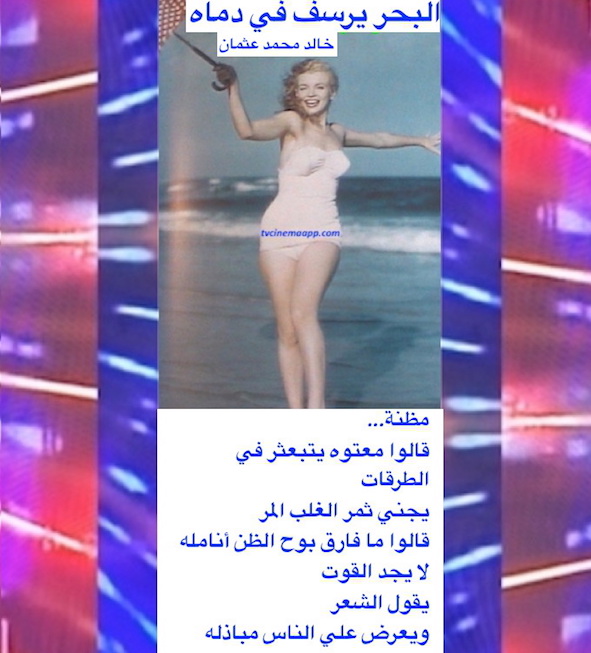 Such education in the Horn of Africa should aim towards understanding that although the tribe is the small unit in the state, but that is not an obligation to claim power.

Everyone should have obligations to understand that everybody regardless to his clan and religion has the right to everything that modern states provide the citizens with.

At the lights of the international values of the modern state, the constitutions of the states in the Horn of Africa should reflect these values and prohibit extremely the use of religion and tribal interests in politics.

The constitutions should also hold anyone uses them responsible in front of the civil law, with punishment that could reach life sentence. 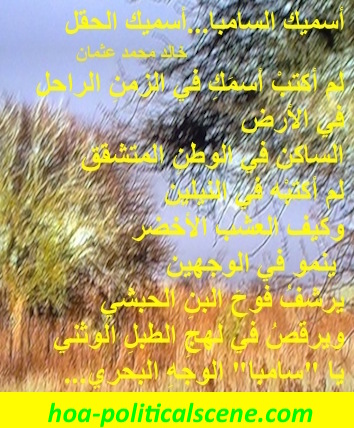 hoa-politicalscene.com/hoa.html - HOA: Poem from "I Call You Samba, I Call You A Field" by poet & journalist Khalid Mohammed Osman on a picture from the African Savannah.

Continue at the site map 11 B, HOA Index and please, if you are from the area and so socialist, join the network. 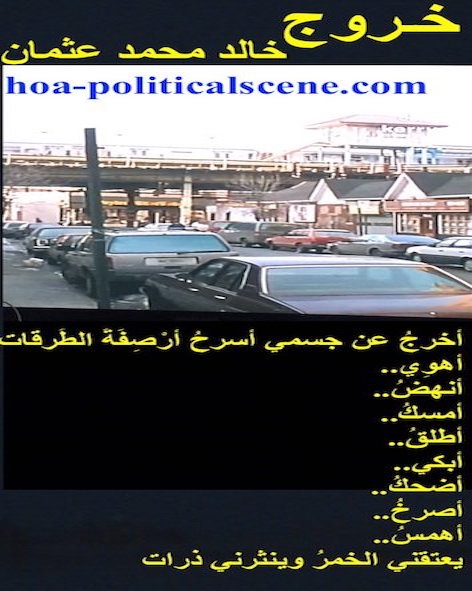 You may be interested in the cultural and literary pages. So, here as you see on the images are many pages to enjoy and even print posters with poetry couplet from them to decorate your place, whether, at home, office, restaurant, coffeeshop, cafeteria, garage, warehouse, club, or just any public place. 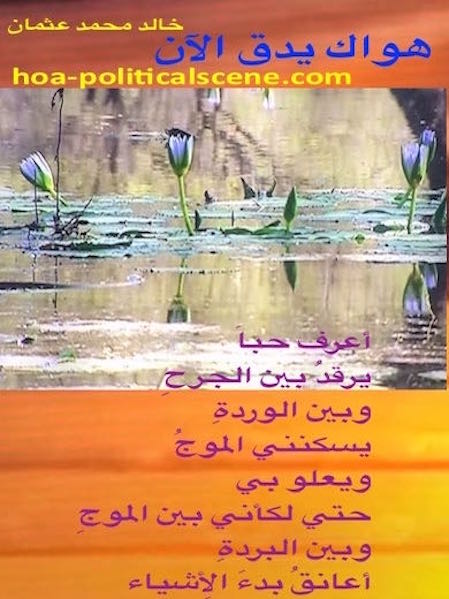 In addition to this page site map, you may also be interested in the following Arabic and English pages in the network: 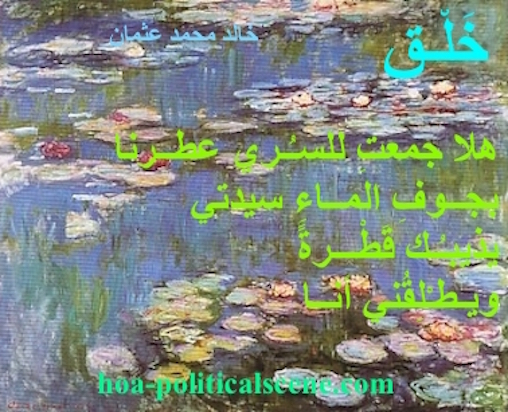 The following comments form is good to use and write about this area culturally, literary and politically.

If you really love your home and want to write and of course read about it with some of its beautiful places, see Gondar in Ethiopia and Kordofan in Sudan.

A Doomsday for Dictators!

A doom day is started for dictator's. The Middle East and the Horn of Africa is the place where the potential dictatorships are engraved. Libya government …

Compare the Dictators! Not rated yet
Any government that stays more than 10 years on power is a dictatorship. The recent revolutions in some places in the world have exposed those dictators, …

Well done, if you used the form to share your views on any of the issues in the Horn of Africa, or to write some of your literary works.

If you did not, see below the image. 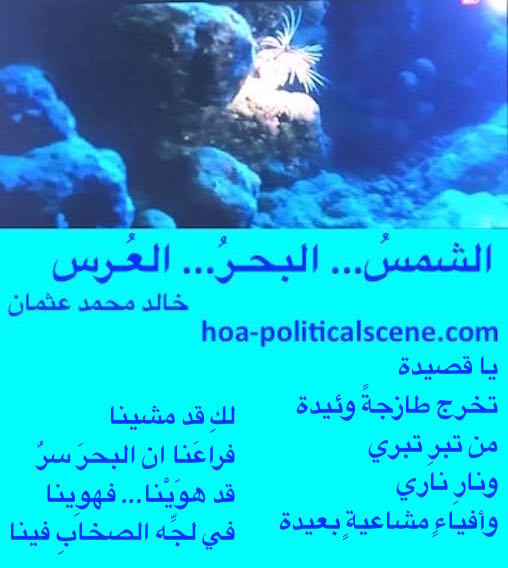 hoa-politicalscene.com/hoa.html - HOA: Poem from "The Sun, the Sea, the Wedding" by poet & journalist Khalid Mohammed Osman on underwater species on beautiful design.

When you comment, take some gifts from the second page. The gifts are ebooks and e-courses to enrich your knowledge. You'll absolutely love them, as they add values to your life, I am quite sure. 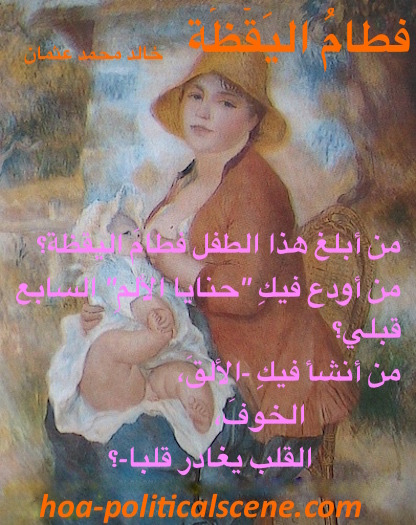 hoa-politicalscene.com/hoa.html - HOA: Poem from "Weaning of Vigilance" by poet & journalist Khalid Mohammed Osman on a mum breastfeeding her child, a painting by Pierre Auguste Renoir.

Comments on HOA, or new articles about it, or new cultural and literary works appear on the section of the page below the comments form.

The Site Map 11 B includes the following pages in English:

HOA Calls - hoa-politicalscene.com/hoa-calls.html: Although this a call for pastime classmates, colleagues of teachers and journalists, friends and lovers can also come to join the network, create, write about the area, discuss with others and share all of that with their socialist network.

HOAs Comprehensive Projects - hoa-politicalscene.com/hoas-comprehensive-projects.html: The projects are cultural, literary and political to build the fundamental structure of the secular state and to share with us the creation of new horizon in the Horn of Africa.

And as the founder says, it's enough for crises, dictatorship, famine, Islamic phobias, tribalism and wars.

HOAs Cultural Project - hoa-politicalscene.com/hoas-cultural-project.html: The project is defined with the focus on taking the shared values of cultural aspects in every state and then combine other values to create cultural umbrella.

It includes some of the following projects in the index below.

HOAs Data Analyzing - hoa-politicalscene.com/hoas-data-analyzing.html: It is not a project of course, but is only taking the data to analyze it according to the principles of the network.

HOAs Journalists - hoa-politicalscene.com/hoas-journalists.html: This is the support section of the main project by this definition below.

HOAs Journalists Project - hoa-politicalscene.com/hoas-journalists-project.html: The project has two phases. The first is to gather and connect the journalists who believe in the secular state.

Gathering and connecting occur the best way by having to make a commitment with the network and write about our premonitions, fears and ambitions.

HOA News - hoa-politicalscene.com/hoa-news.html: Writing about the issues in the Horn of Africa could be news, or reports, or stories that make the network work as an independent news agency.

HOAs Poets - hoa-politicalscene.com/hoas-poets.html: This is one of the literary projects in the network through which the network builds the umbrella for poets and connect them.

HOAs Poets Bookshop - hoa-politicalscene.com/hoas-poets-bookshop.html: The connection of poets is also connected with their bookshop. The bookshop has two includes in this specific publishing project.

HOAs Political Business - hoa-politicalscene.com/hoas-political-business.html: This is only a page about how they use the business of politics to gain wealth from the resources of the state.

HOAs Refugees - hoa-politicalscene.com/hoas-refugees.html: This is the human affairs of the network, which give priorities to refugees, as the founder call them the last refugees of the world.

HOAs Refugees Project - hoa-politicalscene.com/hoas-refugees-project.html: They of course have their own stores to support them. This work started by so many articles about refugees you can brose through the Humanitarian Network.

But, the wisdom for the interested people from the Horn of Africa and East Africa is to have the network to help them do the process.

HOAs Videos - hoa-politicalscene.com/hoas-videos.html: Some of the videos are about culture, entertainment and politics and the rest are about information on the making of this website.

SM15 Write About HOA - hoa-politicalscene.com/write-about-hoas.html: An invitation to interested and motivated people to write about their place in this planet.