Why the DRC Still Lacks Stability?

The DRC news headlines still keep us worry. It is not only this state in the African region, but many states in Africa including Sudan; perhaps you have heard that it is now occupied by the Janjaweed multi-national-African mercenaries, set the worries up to the sky about the aggressive political development in this continent.

The picture I get from such development is that perhaps the African gorillas in many states are happy of being gorillas and they will never get into Darwin's head to want to evolve into humans.

Sarcastic, do you think? 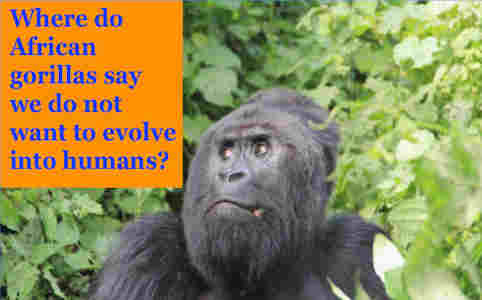 hoa-politicalscene.com/drc.html: DRC: The Democratic Republic of the Congo: On nature picture: Khalid Mohammed Osman's Political Quotes: Where do African gorillas say, we don't want to evolve into humans?

The first sceptic point of views you'll get when you type Democratic Republic of the Congo with the term news is coherent with what you will read at the top of the news that measles are killing more people there than Ebola and faster, as https://arstechnica.com/science/2019/07/measles-is-killing-more-people-in-the-drc-than-ebola-and-faster states in their news briefs, followed by inside look.

The second news item you'll read is that refugees from the Democratic Republic of the Congo are flooding into Uganda to escape armed conflict. At the same lines of news, you'll read more that Ebola situation is at a critical juncture, as the United Nations says, provided by https://www.continuitycentral.com/index.php/news/resilience-news/4216-drc-ebola-situation-at-a-critical-juncture-says-united-nations.

You'll even read more of the political tragedy on the same news lines, I shall leave this to other pages about the Democratic Republic of the Congo, along with answers to the political questions.

What you read above about the DRC Political Problems is just an update to this old published page on 2004, as long as I remember. So, continue on the old page below for more backgrounds on the DRC Political Scene.

For the Arabic versions of the Democratic Republic of the Congo, please see the commentaries section at the end of the page. 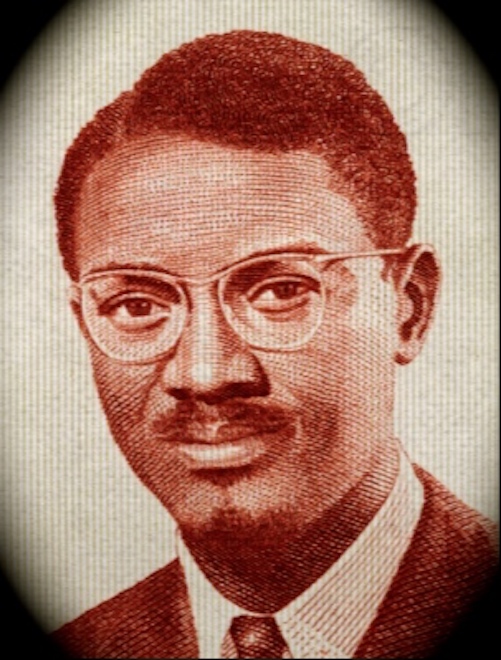 The following excerpts are cited from some of my articles. I'll work further with this section later to keep it up to date:

What has gone wrong since the early days of the political struggle led by Lumumba?

Since 90 centuries ago, no name has been known to this land, but, only in the 14th century the vast land of the Congo, which spreads in central Africa at the western part and on the savannah south of the African equatorial forest had taken the names of Kongo, Kuba, Lunda and Luba.

However, it was known as the Belgian Congo, as it was colonized by Belgium from the year 1908 to the year 1960, until Independence, when Belgium legalized a possession status in the Belgian parliament to replace the Congo free state, when international outrage with abuses demanded to establish supervision.

From historical facts, you can see clearly that divisions existence nowadays has already been fabricated and produced by the European colonizing powers. The cultural inheritance, which has been produced by education to the leaders of political elites has always been an issue to exacerbate social and territorial conflicts.

Envious ambitions had staged a conflict between the two personalities and tensions between the powerful leaders of the political elite, added more complications to the already found status of disintegration that had appeared in territorial conflicts in many parts of the independent state.

In particular, there were many conflicts and tensions between the leaders of the political elites Joseph Kasa Vubu, Patrice Lumumba, Moise Tshombe, Joseph Mobutu and others, which has endangered the entire vast land of the Congo and thus the political stability of this land.

Territorial conflicts started from this point, when Moise Tshombe, encouraged by Belgium has taken Katanga into secession, during which the national independent hero Lumumba was assassinated and his family fled to Cairo and then Joseph Mobutu followed the same conspiracy attempt to stage his two coups to assume power.

Marshall Mobutu Sese Seko established his totalitarian regime that had lasted for 32 years  from 1965 to 1997, during which he renamed the land as Zaire. The dictatorial regime of the Popular Movement of the Revolution Party ruled Zaire through a one-party-system and the president controlled all of the three political powers as the commander of the army.

In addition, previous conflicts made by colonizing powers, which had already stirred up and divided the vast land into Congo Léopoldville (the Democratic Republic of the Congo (DRC) and Congo Brazzaville (the Republic of Congo) have still impacts in the political fabric of the entire Congolese land.

You can share this page about the Democratic Republic of Congo (DRC) with your services through the buttons on the page. Thanks. It is more useful to subscribe to the newsletter. See the form at the top left column.

You are welcome to review any of the books here or write about the Democratic Republic of Congo (DRC) through the following form. Please, elect when you did to receive email notifications to your input by providing your email address for the system to notify you. Your email address will always be secure. Thanks.

Take an environmental look to the beautiful scene of the Congo River Basin, DRC!

You can also watch documentaries about DRC on film documentary film at TVCinemaApp.com.

Comments on DRC, or any input in the form you use to write about DRC will appear in this section below the Comment C2 Entries form, with your name associated with it. This way you'll create a page by your name on the network.