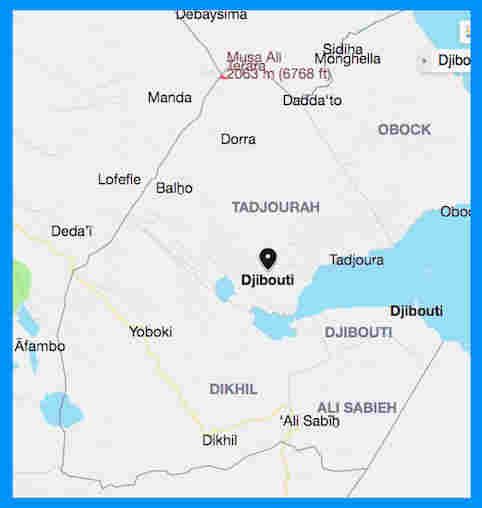 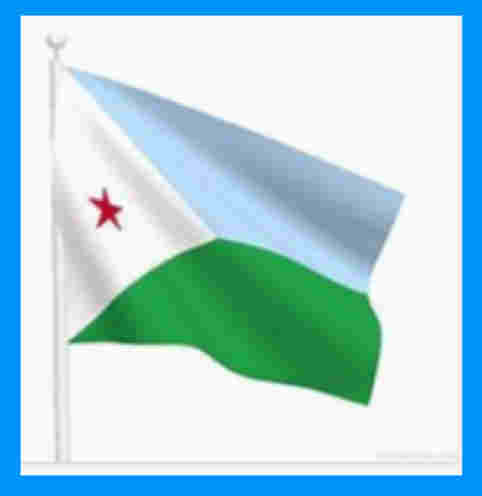 Legal system: Based on the Code Napoléon, French based Civil Law system; traditional practices and Islamic Law. A referendum in 04 September 1992 endorsed a new constitution, which provides for a maximum of four political parties

Economy overview: The economy is based on service activities according to demographics and natural resources such as the country's strategic location and status as a free trade zone in the Horn of Africa. In addition, two-third of Djibouti's population live in the capital city, the rest are nomadic herders; and rainfall limits crop production to some fruits and vegetables. Therefore, most food must be imported. Djibouti has few natural resources and little industry and agriculture. Therefore, it is heavily dependent on foreign assistance to help support its balance of payments and to finance development projects. Ethiopia represents 85% of port activities

Trafficking in Person: Djibouti is a source, transit and destination country for women and children trafficked to be exposed to sexual exploitation and forced labour

Are you living in the area? Can you provide some news or write about Djibouti? Add something to Djibouti Country Profile through the form below.

National consensus in Djibouti is facing a discontinuity and discontent in this tiny country.

This could possibly be the cause of the political, business and love problems there.

The previous president Hassan Gouled was considered spiritual father to some presidents in the Horn of Africa. Coming from the same tribal origins the recent president and the ministers are now enjoying a living in style aristocratic life while the people are very poor and the country is suffering from draughts and other political problems!

Politics, business and love problems could possibly exist on a wide country with different ethics, ethnical groups, religious and cultural backgrounds. But luckily that's not the case in Djibouti.

The country has been created by the French to be the principal base for the French Navy in the Indian Ocean and it's running, up to date under the French influence.

The people are nice. However, they are living in a comitragedy!

Starting from Djibouti Country Profile, you can move to read more about Djibouti, Eritrea, Ethiopia, Kenya, Somalia, Sudan and Uganda through those links here.

What You Think of Djibouti Country Profile?

Is there anything missing, at all?

Well, you can add more to Djibouti Country Profile! Location, population, human and natural resources, and development and economical overview, through the following form.

** Read the comment on this entry at Djibouti is Stable and FRUD Has No Gains - Comments.

** Are you from Djibouti? Living inside Djibouti? Djiboutian living abroad? It doesn't matter! You can still write about your city of birth or your city of residence at Any Beautiful City in the world.

** See beautiful places in the Horn of Africa such as Gondar in Ethiopia and Kordofan in Sudan.

Djibouti Country Profile page is powered by Site Build It at the bottom. You can use those website building and optimizing tools to build any website just about any topic.

Tweet it to Twitter, or share it with your friends on your favorite social media. And if you think there's something wrong, please correct it. You can also use the form to write more about Djibouti. Thanks.

You can watch documentaries on Djibouti including Djibouti Country Profile on documentary film at TVCinemaApp.com.