The Djiboutian Political Problems Rise From Inadequate Formation of State!

First, it is strongly evidential that the Djiboutian political problems rise from insufficient democracy and appears on many humanitarian perspectives, making the Djiboutian human rights in bad conditions. 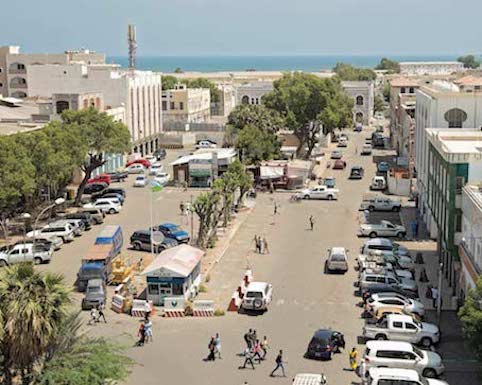 hoa-politicalscene.com/djiboutian-political-problems.html - Djiboutian Political Problems: rise from insufficient democracy, human rights abuses & before this & that inadequate formation of the state.

With this said, along with the following highlights on the political problems in Djibouti, you need to read my book "The Political Tragedy of the Horn of Africa" in Arabic on Apple Books. See Apple Books badge on the top of the right column.

Second, some of these political problems in Djibouti are because a mere 818.000 people can't form a state, while the same nationals (their brothers and sisters) scatter in another state.

The main state is also devastated since the fall of Mohammed Sayad Berry in the former Somalia and in the Somaliland and in the Ogaden too, which is still captured by Ethiopia. Some of them are scattered further in Eritrea.

The political problems in Djibouti are also persisting from the fact that many people believe the formation of the state is inadequate.

But, what about you?

What do you think?

Use the political comments form at the last section of this page to share your opinion. Thanks.

Some of the Djiboutian political problems rise from significant human rights violations including the following: 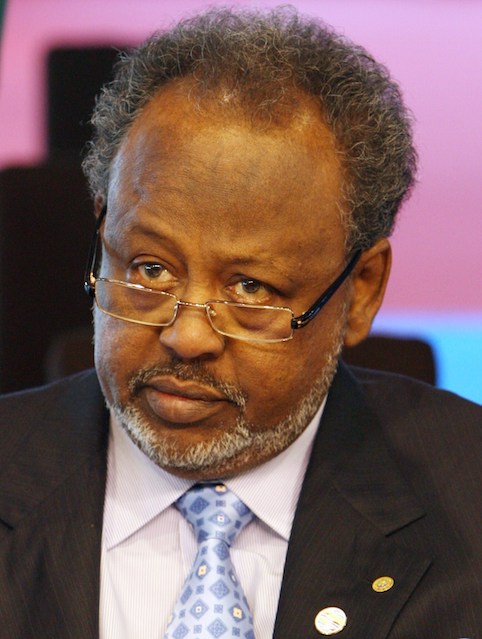 The Djiboutian Political Problems Are Almost Like Other Problems In The Area!

The policies of this tiny country at the edge of the Horn of Africa is just cooked like the mixture of food of the Afar, French, Somali and Yemeni cuisine in the land with an additional taste of the south Asian Hindu spicy cuisine. And yes, they are also cocked.

Well, no, in fact and seriously it is that they learn politics from France at the top level of the governmental administration, where the interests of the staffs of the government are well kept intact, as long as they follow the French steps of modernization and keep the French interests safe.

Taking its official name in French as République de Djibouti, with the capital city having the same name, the French initialized state has a long historical existence as part of the Land of Punt and it was the seat of the medieval Adal and Ifat Sultanates. This is more highlighted in my book.

However, the long existence of the area not as Djibouti, but as the Somaliland should have given it steady stream of ruling. This is of course if the natural progress continues from the date of the sultanates and the land wasn't divided by the European colonizing powers.

Yes, there are some little differences and some other elements in each of these political problems combined, and this is what I highlight on the given pages for each state in the Horn of Africa and East Africa. 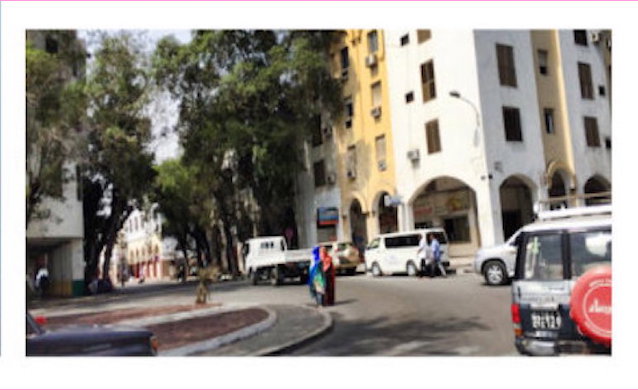 We see there are reasons for Djibouti to suffer from the lack of transparency. That's apparently because as some sources say Djibouti has a strong elected president and a weak legislature. To my wonder, concerned people might think of this as audacity posing itself on non-favorite Djiboutian.

This statement is very interesting and if we think of it carefully, we shall see the gap in the election process, which lies between the legislature itself and the recommendations made by the cabinet to whom who is at the head of it. This appears sometimes as attempts to forge elections.

In addition to this gap, and while we view the whole process, we compare the numbers of the people and those who are legible to vote and then look aT the arrangement of the cabinet and see the white listing of the president to loyal people, based on tribal nepotism.

This is interesting, as the same sources that say "Djibouti has a strong elected president and a weak legislature", know the statistics, either about the 818,000 persons and therefore the real numbers of the eligible persons to vote, or the voting process, especially when we look at the preparation process.

Continue at the Djiboutian Human Rights. 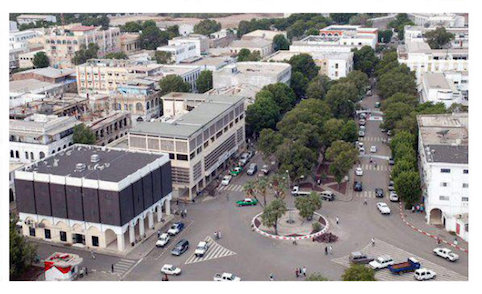 Take me, the readers and yourself in a drive along the way to investigate and highlight many political problems in Djibouti.

Use the following Comment C2 Entries form the write comments on the Djiboutian political problems, enter your email address when you get to the second page, so you could receive notifications on replies to your comments. Share whatever you write with your social. There are small buttons here to do that. Thanks.

The DJIBOUTIAN POLITICAL PROBLEMS comments appear below the comments form and this paragraph.

If you haven't already done, please take a moment to comment on the political problems in Djibouti. Share the page too with your friends, or just fill the form at Forward HOA Political Scene to send it to your friends.