The Sudanese Nile Tweets to Keep You Cracking!

Sudanese gals and boyz... even the Sudanese Nile Tweets. You are not alone in Twitter. The birds on the trees at home tweet for the Sudan we the revolutionary people want free from Janjaweed, religious parties, sectarian parties and other Sudanese parties modeling Arabic parties.

Most of all, it tweets to save Sudan from the new proxy colonization of Arab Sheikhs and princes in behalf of the new international colonization. 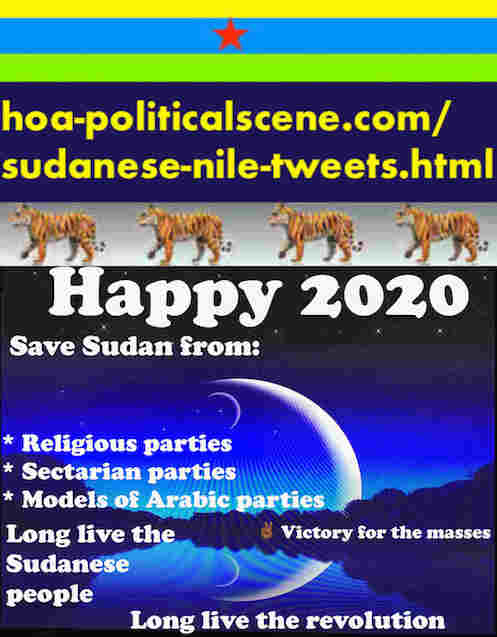 The rhythm of the new Sudan is such a pure revolutionary Sudan that inspires the other people in all of the Arab countries of conspiracies and foreign schemes belonging to the new colonization to revolt and set their lands free.

To spread this political awareness, print out the posters of the Sudanese Nile Tweets and fix them on public locations in you area. Make sure they are hanging there every day.

Don't just take my thoughts and fire away to publish them, like many people who are actually doing that, because this will be a theft of intellectual property and sooner or later the internet users will know about it, so you will lose credibility. When you admire such thoughts and publish them BE SURE to refer to the source. 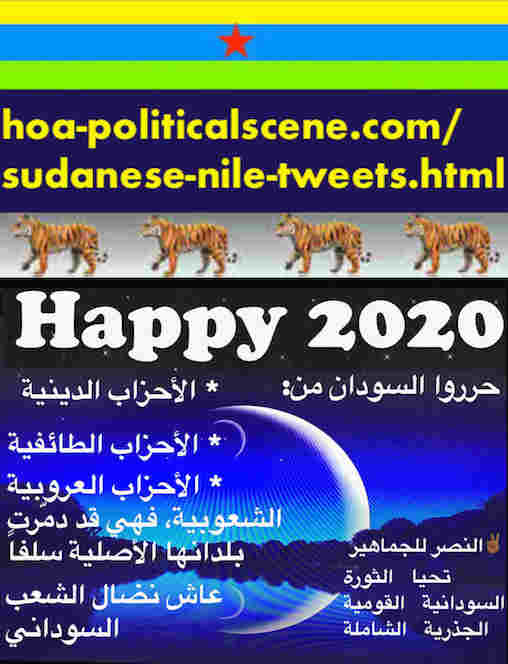 Even the Sudanese Nile Tweets 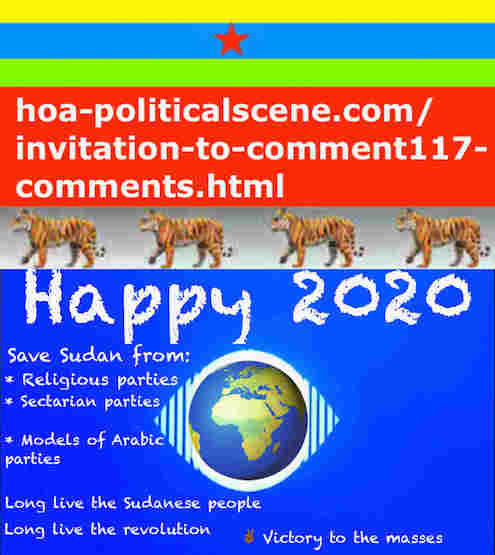 The Sequence of the Revolution 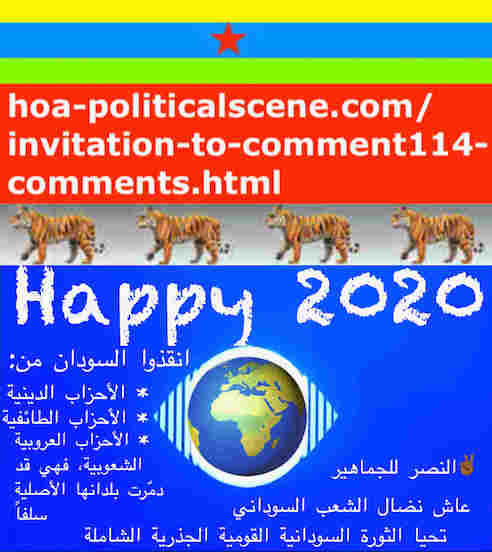 ... and the Conspiracies of Muslim Brothers and Sectarian Parties Continue... 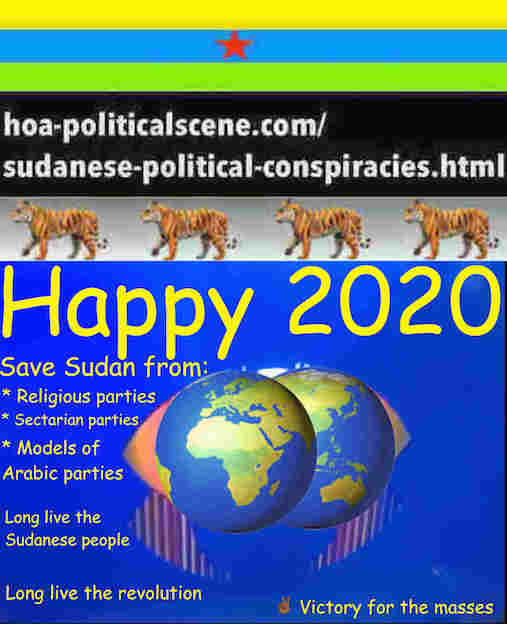 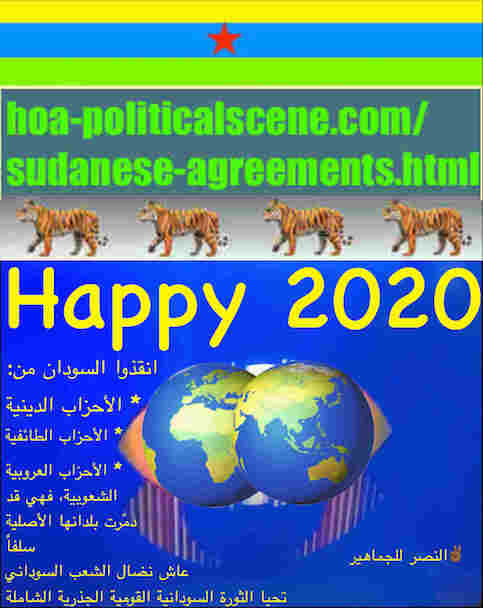 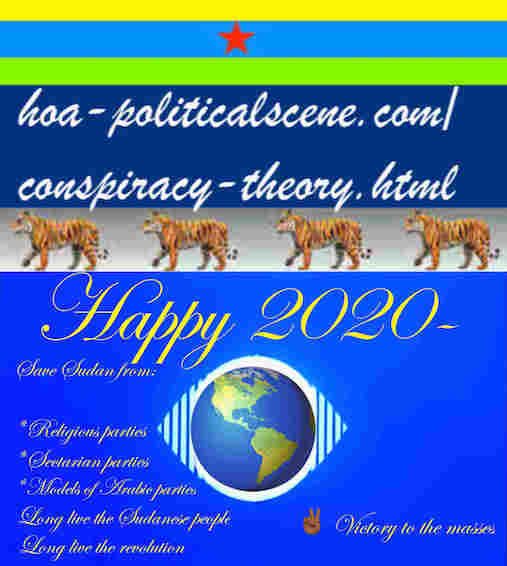 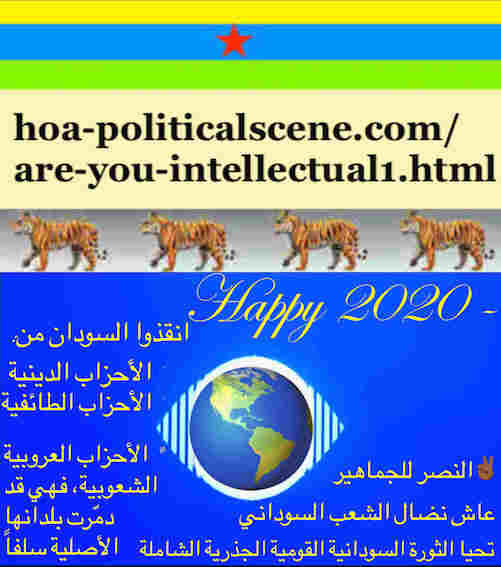 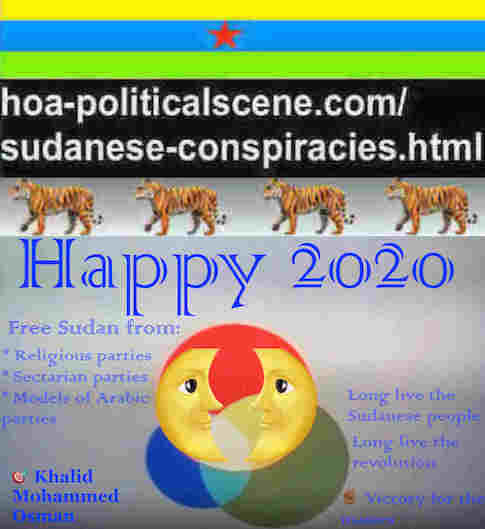 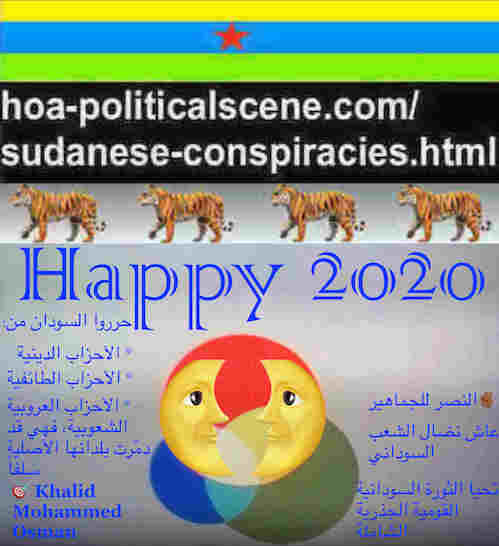 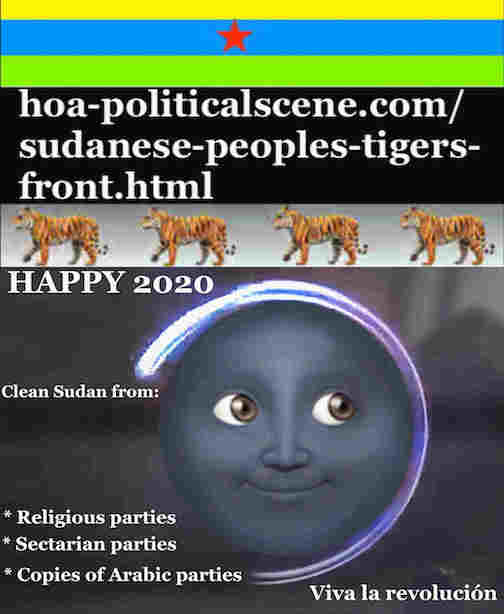