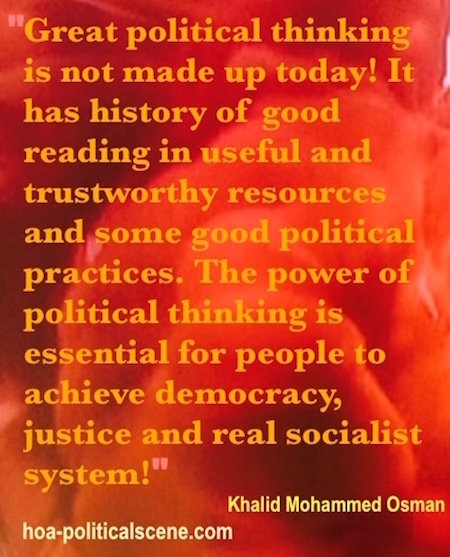 hoa-politicalscene.com/political-section.html - Political Section: The power of political thinking isn’t made up today. It has history of good resourceful reading & some good political practices.

It's here to help you browse the website easily since it starts to grow continuously. So, you can either reach all the pages in this site map below or continue reading this introduction to get the full picture.

Since the Political Site Map 11 includes the home page, the blog, the site map, the political inspiration, the newsletter, Horn of Africa, political sense journal, the HOA's projects, Djibouti and Eritrea, the site map 12 continues to the rest of the countries in the Horn of Africa.

You can visit Ethiopia, Kenya, Somalia, Sudan, and Uganda through this sitemap to complete covering all the countries in the Intergovernmental Authority on Development (IGAD). 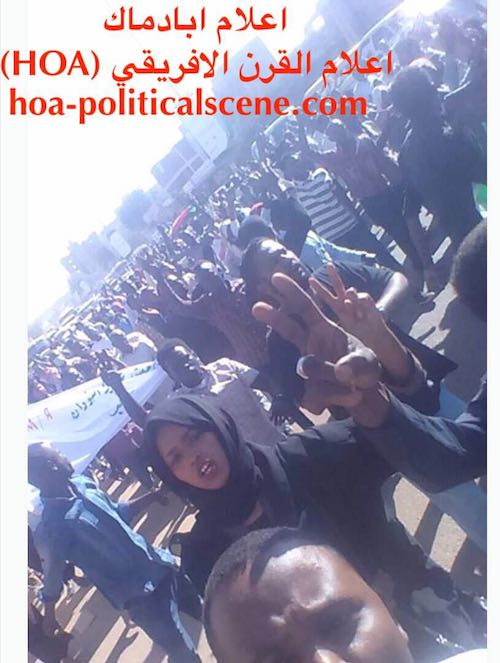 hoa-politicalscene.com/political-section.html - Political Section: Sudanese People's uprising in Sudan... but, the uprising lacked something. We are about to capture and control it.

The HOA's Political Section spreads to some other African countries that have political impacts on this map like Chad and the Democratic Republic of Congo (DRC).

To some levels, the HOA's Political-Section may highlight also some political issues in the International political scene that reflect on the political developments in the Horn of Africa.

This section analyses the political news and other political events and even the myth of politics, or the politics of myth too. It goes sometimes tough, as some people who look angry to the political crises in the area and I too have concerns in the freedom of speech and good journalism. 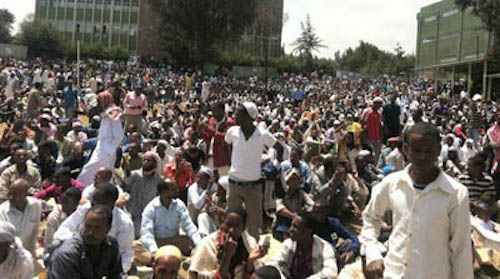 But, frankly, the best analyses of it is on my book "The Political Tragedy of the Horn of Africa" in Arabic on Apple iTunes. See the first iTunes badge at the right column

However, a national policy is taken to address displacement issues, prevent future displacement and fulfill the country's obligations under the the Internationally Displaced People (﻿IDPs﻿) act. See Somali displaced people.

From my personal views during the early eighties, I worked with the Somali National Front on the press area and have published some of their news, reportages and literature.

The Political problems in Sudan have real causes other than these causes some media sources repeat every time and then. Se Darfur,  South Kordofan Sudan and South Sudan. 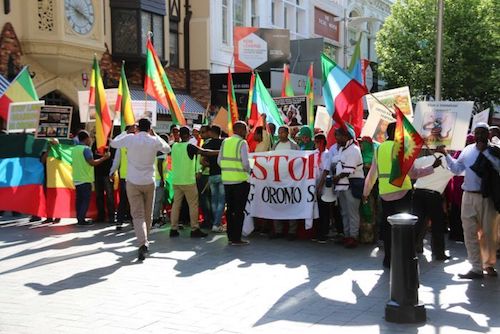 hoa-politicalscene.com/political-section.html - Political-Section: Ethiopian Oromo People's uprising in Addis Ababa, with the Ethiopian police detaining and harassing people inside the country.

Read the other political pages on Political Site Map 12 below. 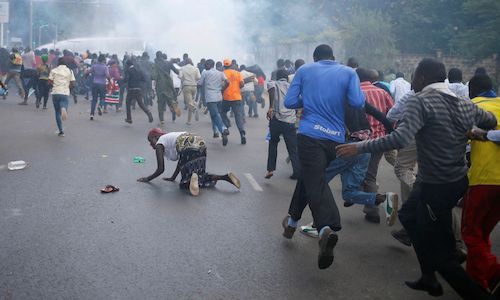 The 14 Primary Political Site Maps Include the Following Pages: 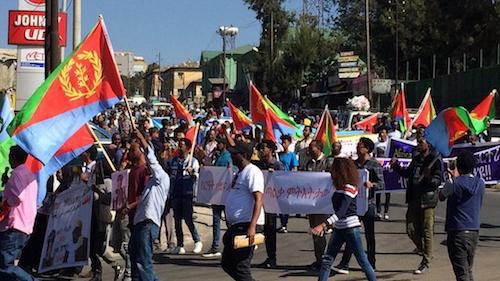 Since the HOA's section on politics gets larger day after day, we encourage you to look-up any political issue using the political section to get quickly to it.

This is the POLITICAL SECTION of the HOA's Political Scene to get you the latest news coverage, fuel your political understanding through complete analyses, and entice your thoughts and analysing senses at this moment to share positive comments.

You can use any of those site maps at any of those sections to open new areas of activities every time and then to engage, or to develop what you're already doing in politics. 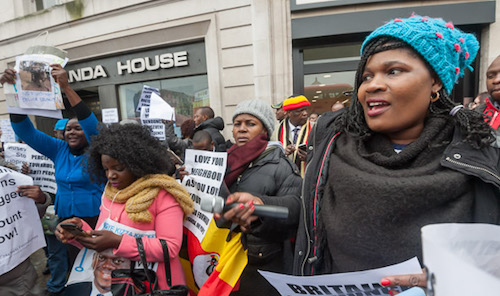 OK, use this simple form to let other people read your thoughts. Thanks.

However, you can also write about anything in the Horn of Africa. For example, if you were from Djibouti, Somaliland, Ethiopia or Eritrea, you can write about your country, your village, or your city on Any Beautiful City here and let other people know it better.

While going through the process to write or comment in the Political Section, please elect to receive email notifications to follow replies to your article and download your "thank you gifts" from the "Thank You" page. Thanks.

Fulfil the Arrest Warrant Against the Sudanese Dictator! First, it is hard for me to say the Sudanese president. Who has elected him president? Even …

The Business of Politics!

The urgent demands of every human being are peace and health. However, it is because of our greediness we lost the human guidance to manage our demands. …

Far Away from the Dictators! Sudanese Children in Sweden!

Here are three Sudanese Children enjoying their time in Sweden near Orebro Castle and feeling the pleasure of a free land and nice people all around. There're no dictators here but only in their homeland.

Pleas share the Political Section with services through the buttons below, at the left column or at the bottom of the page. Thanks.

Since we specialize in the political issues of the Horn of Africa here, we recommend good some of articles about other African countries at the CNN Africa.

The following Site Build It Tools at the bottom of the page empower the Political Section of the HOA Political Scene Blog!

They empower actually the entire website. I love them because they make all website building and relevant technologies snap. People from around the world or from around the block could actually use them to build web businesses about any topic in the Horn of Africa or in the rest of the world.