We have three short but well focused articles in the HOA Political Scene 41 to read all together; even I will read it with you and think again and again of those lessons when we watch the TV channels. We have also the sticky columns, you know. So, let us talk politics and enjoy.

You can Forward HOA's Political Scene to your friends from this link and encourage them to subscribe to it. I will send the emails on your behalf.

That would probably increase the numbers of subscribers in the database and offer them options to reorganize them with USHA and use the USHA Project as their own to refresh the political life in the Horn of Africa and East Africa and bring positive political changes.

Another Lesson from Egypt: The Magic of the Political Chair!

In a sensitive moment in its modern history, the Egyptian people decided to continue their demonstrations in spite of having the Egyptian president tuned down his speech. This is the outcome of a third century of long-term presidency. However, unfortunately, those who lead do not understand the lesson.

It is not hard to figure out what the people need and it does not require any kind of cleverness to know that long-term presidency means dictatorship and to understand that the only outcome of such long-term presidency will lead to the people uprising for a change. That is the simple lesson the magic of the political chair prevents leaders from learning it.

Even the political powers in the west see that is the wrong and narrow passage to real democracy. Clinton called it "faux democracy", calling for transition to democracy. We all know what FAUX democracy means although that is not a sufficient description or the right political classification.

However, even at this the leaders always lack understanding the description of the proper solution to the tragicomedy they make.

Since Cairo has risen after Tunis, when will Khartoum pick up the people's revolution?

Egypt's Mubarak will step down! This is the age of the people! No security forces will ever stop the people when they rise! Tunis is the lesson! Khartoum will take the glove of the people's revolution!

Help Your Body Burn Calories to Defeat the Circle of Evil!

Are you helping your body to burn calories so you could stand the distress of politics?

Hep your body burn calories to stand the distress of politics! This is my advice.

As you may know, by nourishing good even in any hard economical situation, you burn good calories and live healthy. Even the Sudanese beans, as popular national dish have calories.

Unfortunately, you will find "it" in some European supermarkets with labels titled by the name of horses' beans. It is OK to eat what horses eat! I mean it really and verbally!

We should all be horses in this age! Did you feel the tragicomic sense? This gives us all the power to stand the disastrous situations some political rude leaders and some selfish people alike want us to live.

If they shoot horses, and we know they do, don't they? -- we should manage to be strong fast horses capable of escaping all their conspiracies that they plan to make us weak, fragmented and then shoot us.

This is so important when it comes to confronting the distress of politics or even annoyed people whom their first intentions are to make you feel weak.

Go fight! Do not stand and just let them slam you! Go fight! Go fight for your rights!

What Comes of the Secession of the South is Up to Us!

This is the third short article in HOA Political Scene 41.

I think every passionate Sudanese whether in the north, the east, the west or the south of Sudan should say this, if there is any sense of nationality remained!

Sudan has born united. The Sudanese received it from the Briton after the independence of the country united. All the Sudanese people know that their unity makes their strength. They all also know and see other powerful countries in the west get together.

So, why they should be a proof for fragmentation in Africa?

What is in Africa and particularly in Sudan that some rightist parties in the political powers in the west want by supporting fragmentations in Africa?

Coincidently, while I was at the line above, my daughter was telling me in Danish about the EU tariff walls restriction on Africa, without knowing about this article.

Why they use the same rightist parties in the area to carry out their projects in Africa?

However, in spite of all of that, the matter is quite clear and the responsibilities of the nationals are obvious, or at least they should be.

Creating strong socialists fronts is necessary to manage the political differences, solve the political illiteracy of the area and control the destination of the people towards freedom, democracy, justice and equality.

Four fundamental principals they should work together to achieve in the area by creating strong socialist national fronts inside every country in Africa, coordinate with other socialist fronts in the nearest regions in the continent to make one front and then Africa will achieve freedom, democracy, justice and equality.

Socialism is the only solution to the political deterioration and illiteracy in Africa! This is the first step towards the accumulated communal revolution.

This (as it happens column) comes to make HOA Political Scene 41 more appealing and break that sticky stone in our feelings.

Now I will tell you about a secret here in HOA Political Scene 41. While you are at this line, refresh the page and you will read different quotes in the lines above when you did. You can either refresh the page from the top of your browser or just click on "Ctrl" and "F5" on your keyboard at the same time.

"Shakira's hips do not lie! Did you think they do? I have doubts ;-) But, I will certainly give back 25 years of my age to see how this works! Enjoy the gossip and the humour."

We need to indulge in pure laughs, people. I sometimes do this when I take my training suites and run out of town to laugh loud or sometimes cry loud, to breathe out any stress.

If you wanted to enter new comment, but not to reply to comments on HOA Political Scene 41, do that through the form. Thanks.

As usual, you can use HOA Political Scene 41 to follow talkative in Twitter. This column is moved to the third right column.

- Yes, the best advice in HOA Political Scene 41 is, it is better to PLAY GAMES, NOT WARS!

Please share HOA Political Scene 41 with your social media through the small buttons on this page. Thanks.

You can write about any political topic in Sudan or comment on HOA Political Scene 41 through this form. Many thanks.

I promise! Do not jump this column! It is full of many interesting topics.

The Phoenix Rising on Apple 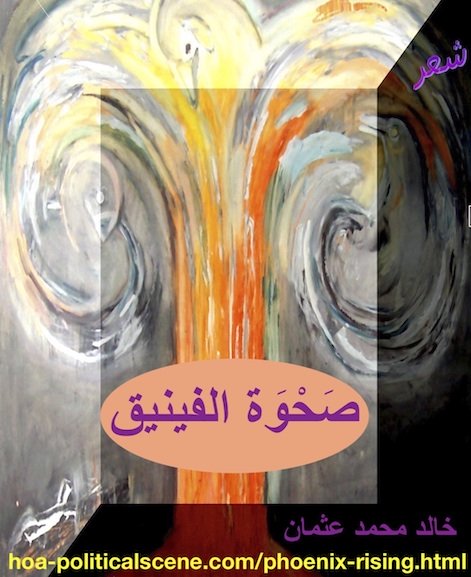 Love in the Internet Time on Apple 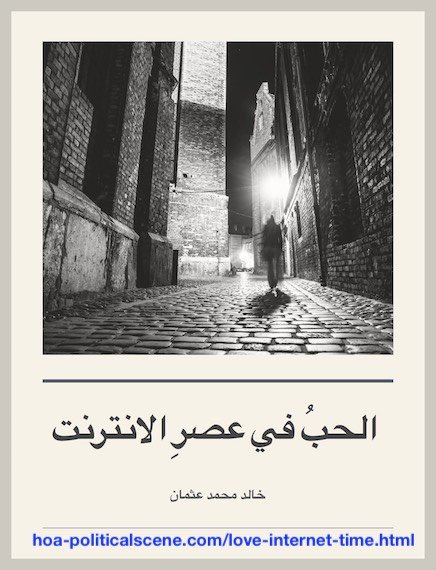